Details on the new update 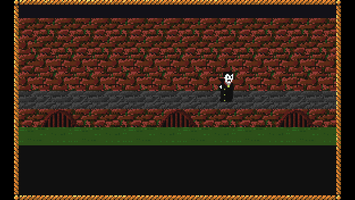 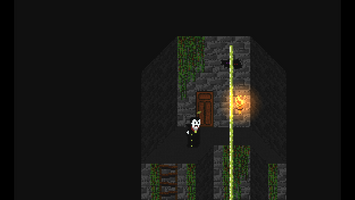 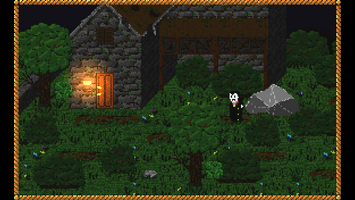 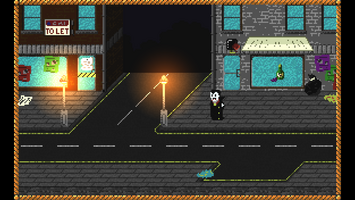 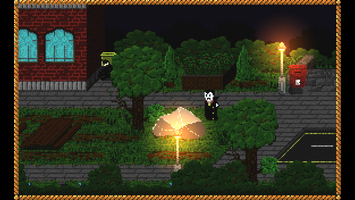 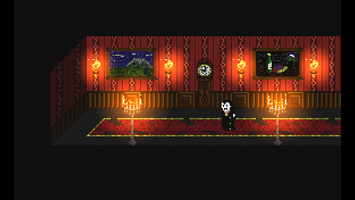 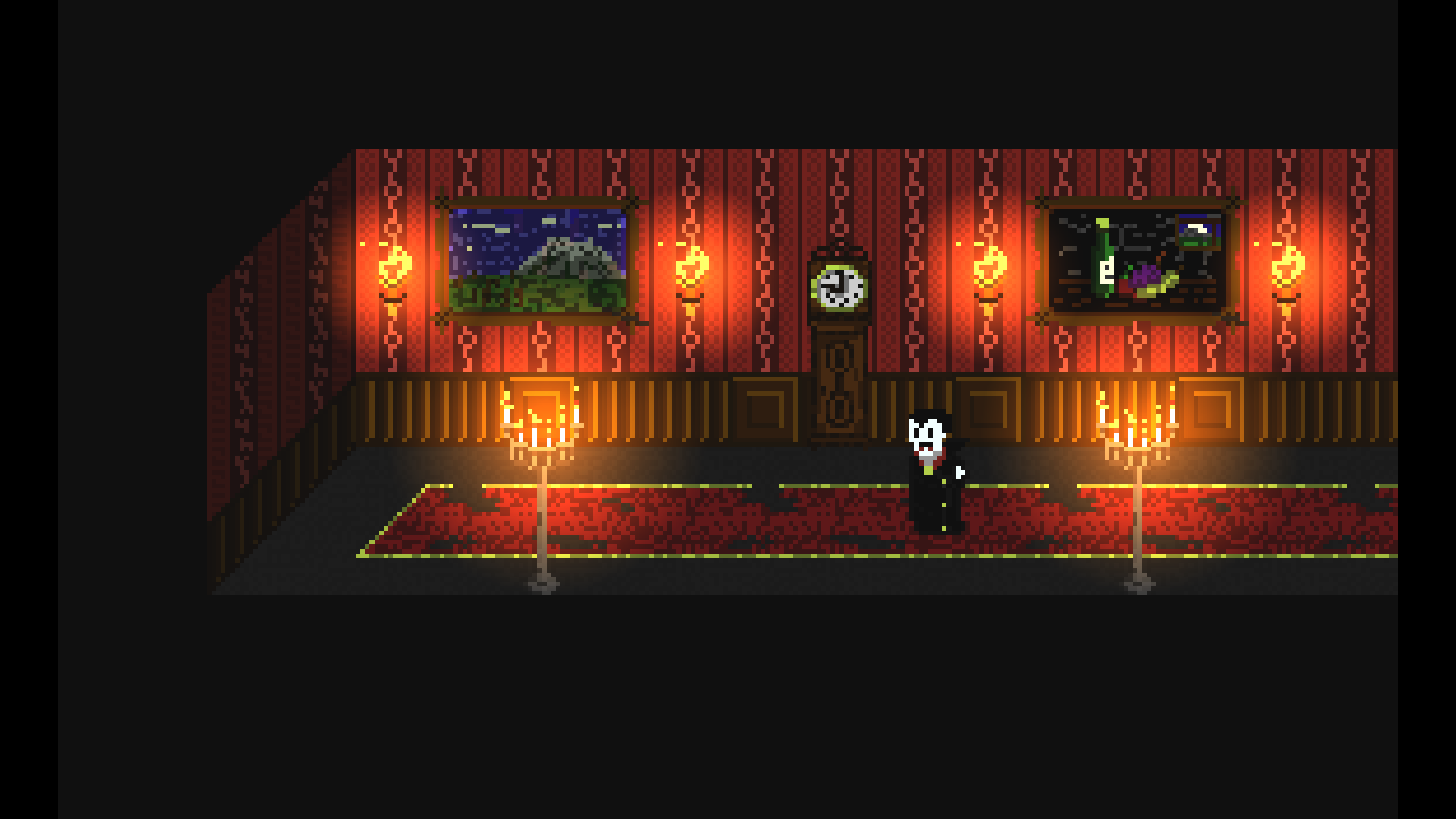 Over the past year or so, I have been busy working away at a new update for Dead of Night in order to address a bug near the end (the sword can get removed from the inventory without any way of collecting it again due to the second quest - thereby softlocking the game.

Embarrassing to say the least.

SO!  Its getting overhauled - or should i say, Re-Vamped!

The main town over-world is in, bar some changes to add a bit of character. This has taken the most time to get the layout right - trying to combine two towns into one was a bit of a task to make it feel kind of natural (if that makes sense).
The sewers are mostly in, needs decorated.
Vlad's castle has been started (he's got his own vamp-pole to slide down!) 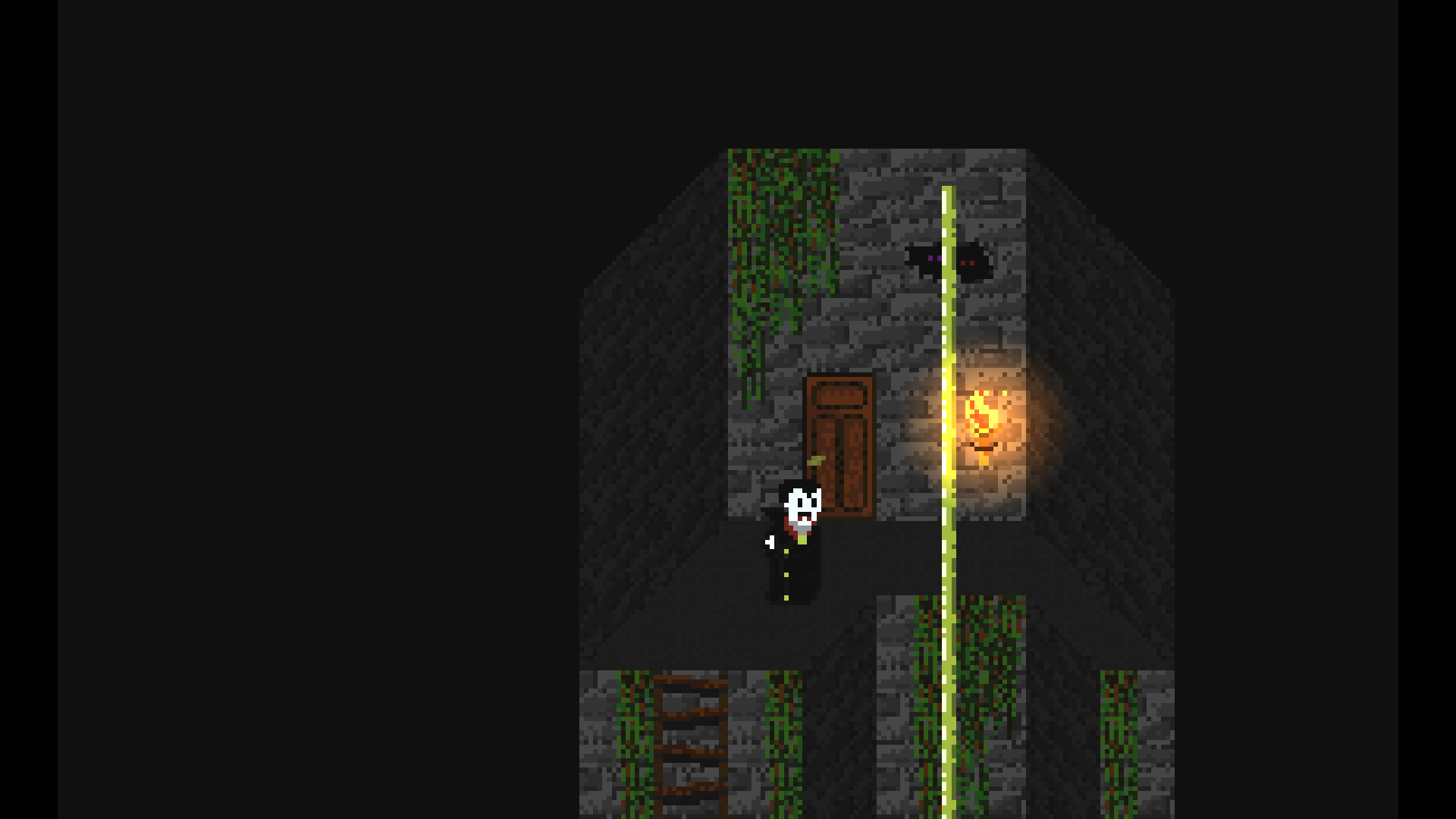 interiors are going to look a little different - some of the pictures shown are of inside Vlad's castle, the other from the sewers (that one doesn't look as good - sewers need decorated) that have a lot of black to them - not a major thing, just a nice wee touch and adds to the feel of being inside compared to all the walking about outside! 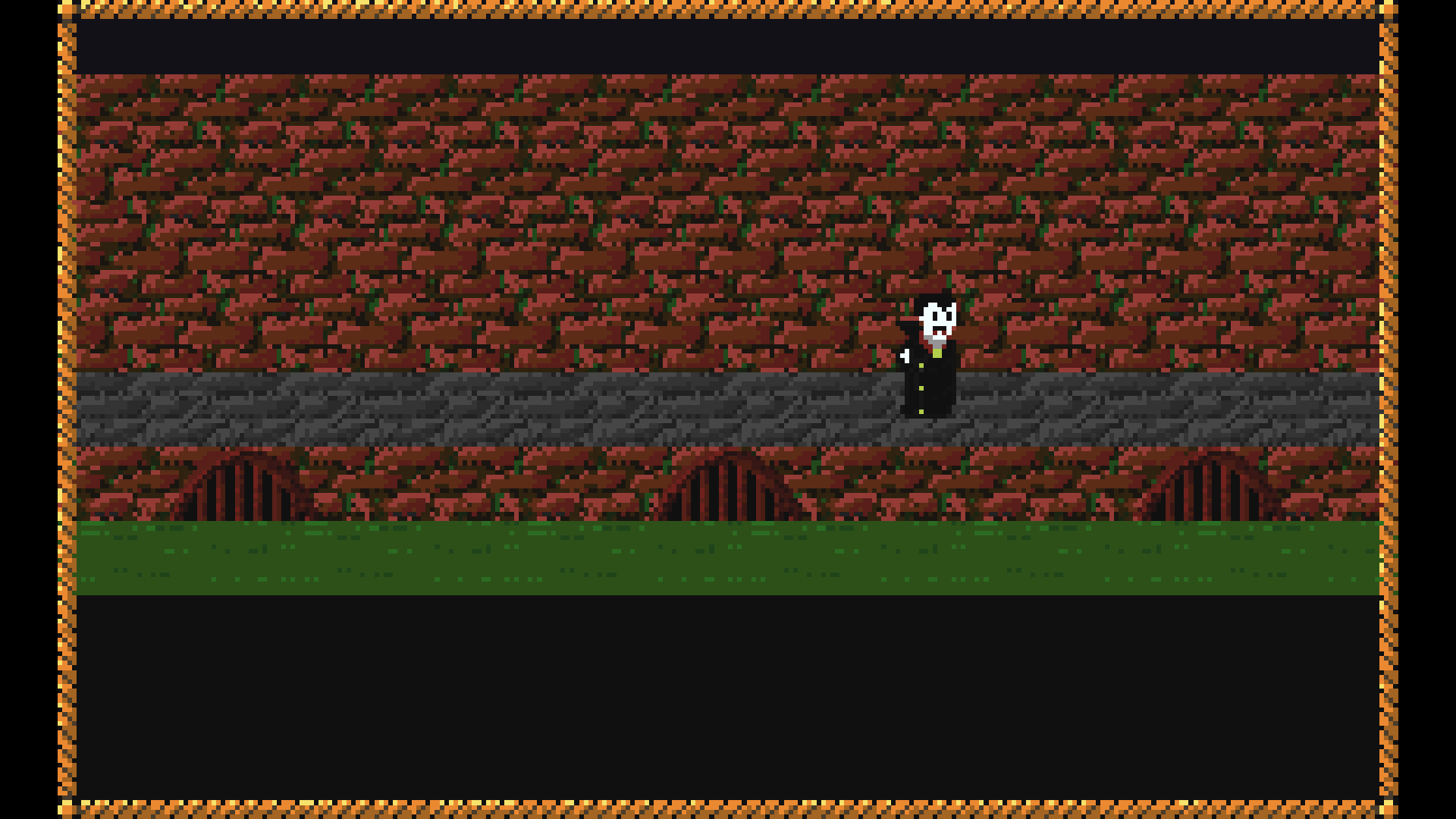 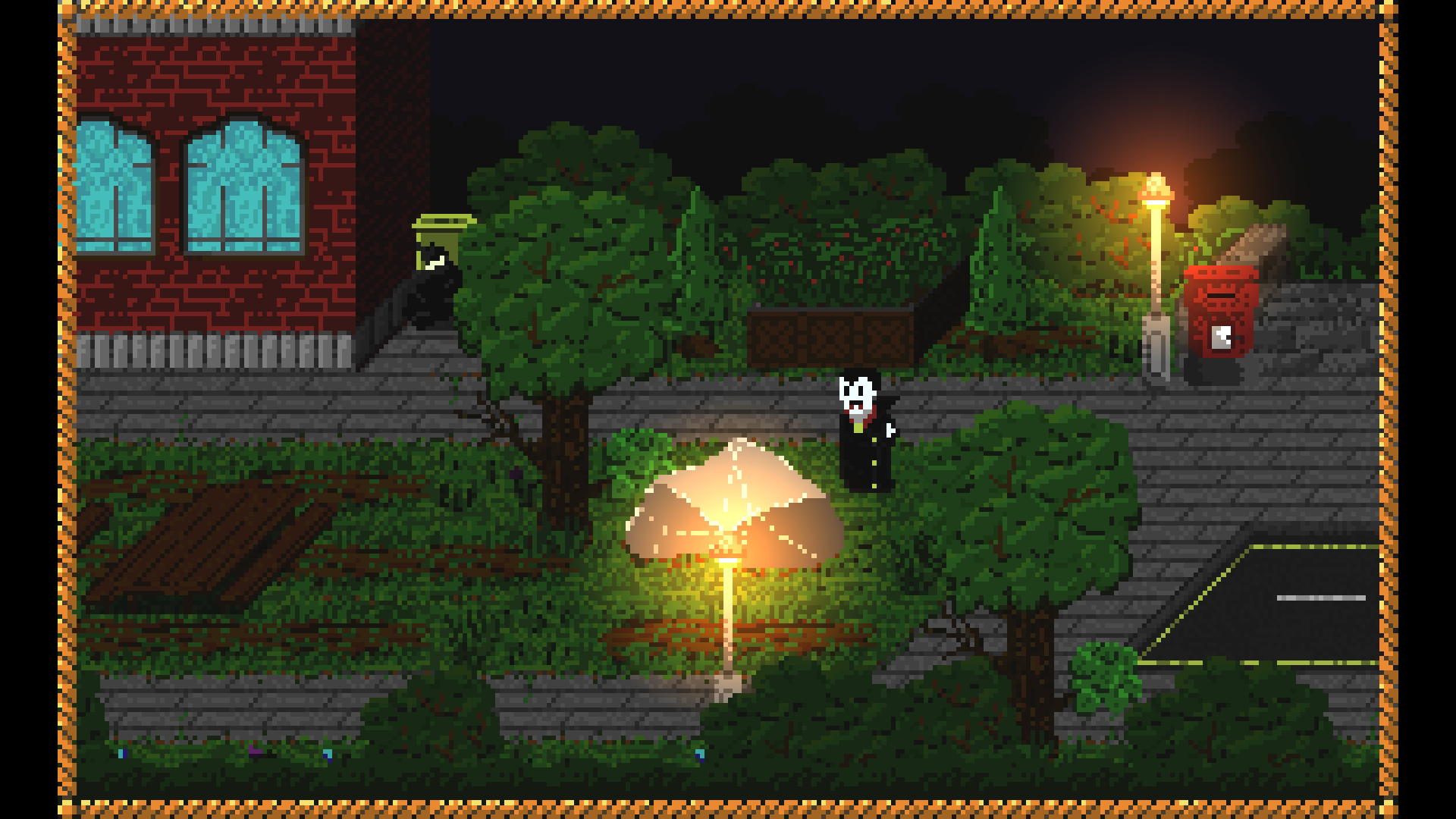 I also want to work on the music and give it a more 8-bit feel. My initial idea was to have one main song throughout, bar the ending, and never had time to sit and work at it. So, I bought a Mssiah cartridge for my c64, and a SID2SID board so i can get 6 channels out of that wee breadbox instead of 3! That should do my job nicely (just have to buy a mouse and midi stuff 'cause no ones fiddling around on a music sequencer with a Cheetah joystick!). 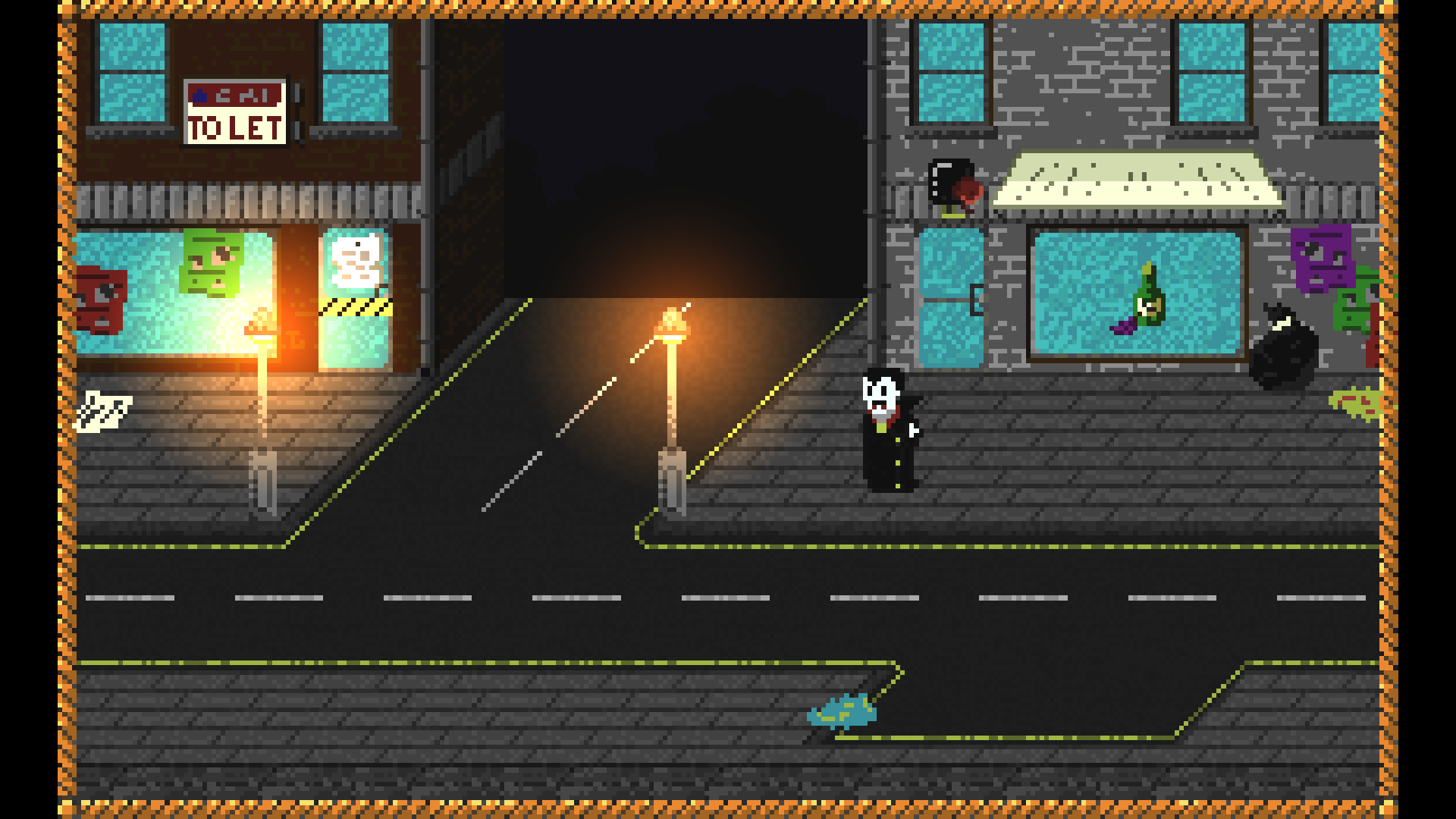 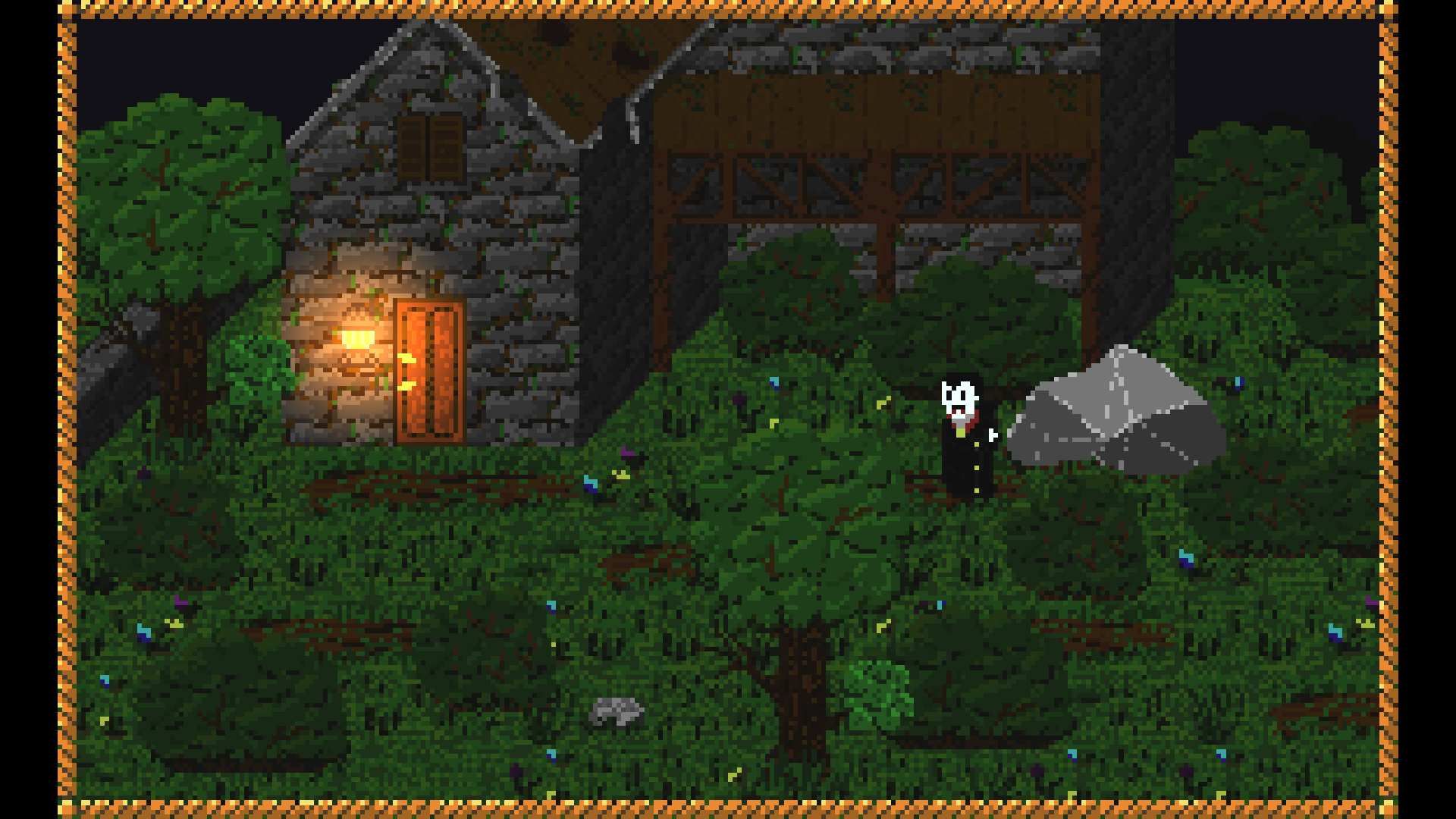 So, yes! Plenty more to do, still no idea when its coming out. There will me another update when I'm more comfortable with whats done. Been meaning to post an update for a few weeks really, but again there's everything else happening in my own life and the world in general. I'm glad I did hold off though, as I had a look at the main over-world theme song and thought... could do better...

Until next time, keep it cool out there!

Get Dead of Night

Vlad awakens after years of sleep to find his possessions have been stolen... And now he wants them back!